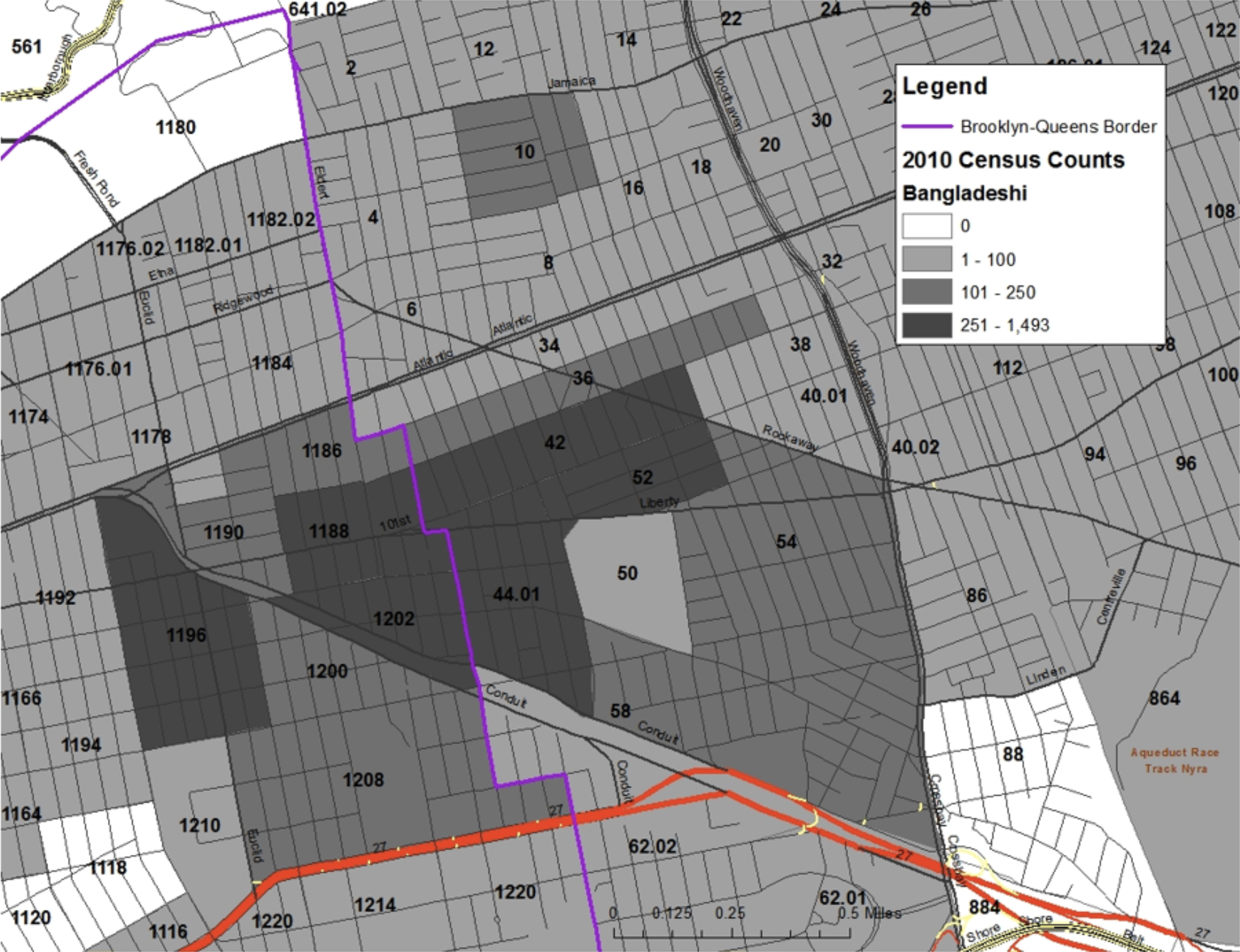 Started in 1988, the Census Information Center (CIC) Program is a cooperative venture between the U.S. Census Bureau and national level, community-based organizations and colleges and universities to serve as auxiliary data distribution centers reaching underserved populations.

The mission of the CIC program is to provide efficient access to Census Bureau data products through a wide data dissemination network of organizations. Those organizations effectively process and disseminate Census Bureau data to underserved population groups in easily understandable formats. The CICs provide local and community access, training and technical assistance on census data for research, planning and decision-making for underserved communities.

What does the Federation CIC offer?

*Please note that in certain cases, the CIC may charge a fee for data and mapping services

We have been able to use our cultural expertise to break down barriers to participation in the Asian American community. Effective in-language communication and training, a deep reach into the community, and strong partnerships helped us to achieve above average participation in the 2020 Census from New York’s Asian American community. Even in a year when Covod-19 made in-person canvassing almost impossible, AAF delivered Asian self-response rates on Census 2020 that were higher than the city-wide average.

receive updates on our work and invitations to our events