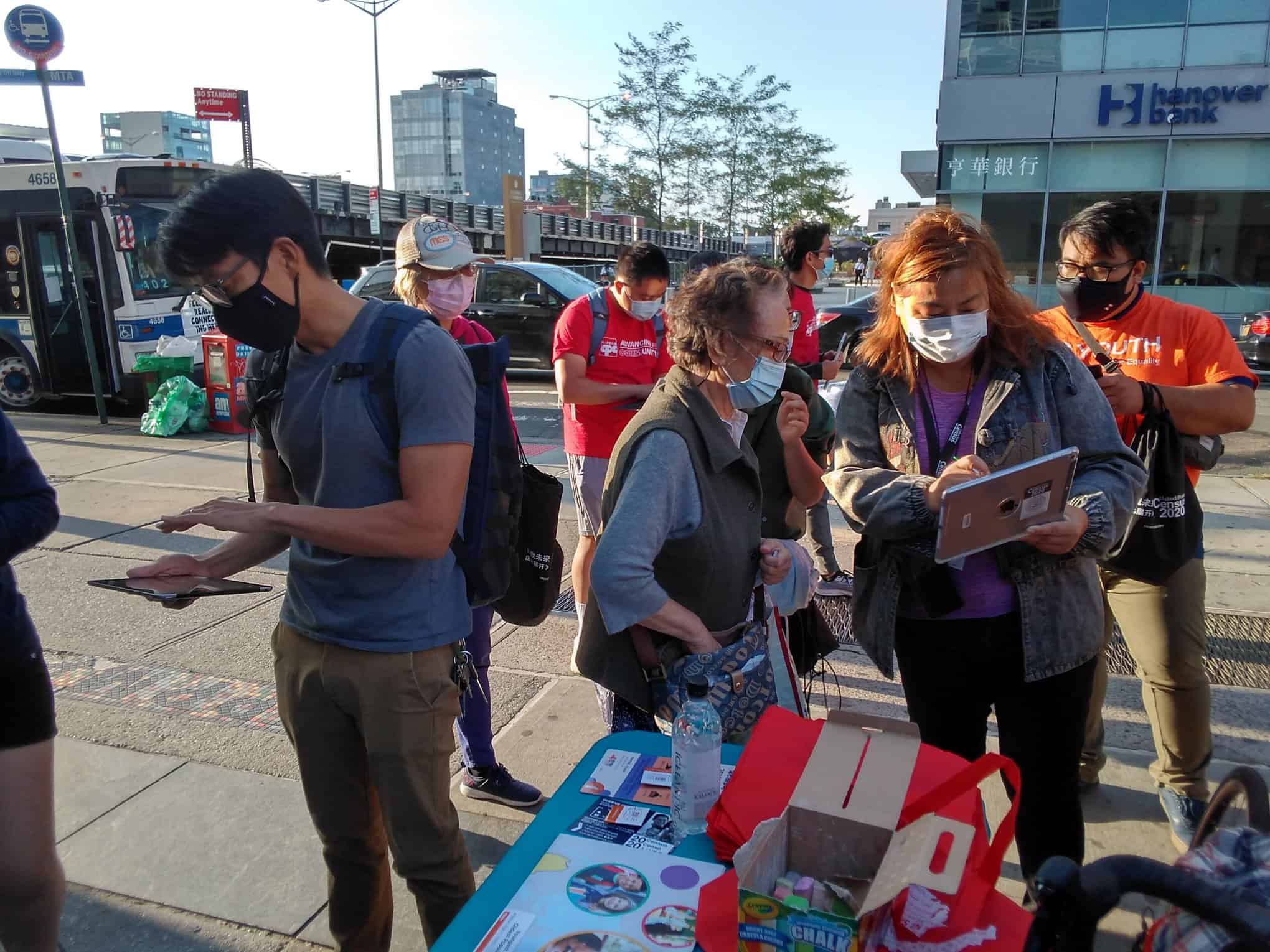 AAF’s civic engagement work grew out of our Census outreach efforts aimed at New York’s Asian American population in 2000, 2010, and 2020. During the past three censuses, AAF worked with our member agencies and other pan-Asian community organizations to increase awareness of the decennial Census, address concerns about participating in the Census, and provide in-language messaging and questionnaire assistance to the Asian communities of New York.

Now AAF’s Civic Engagement team is working with the #AAPI POWER Coalition to use our cultural competence to: 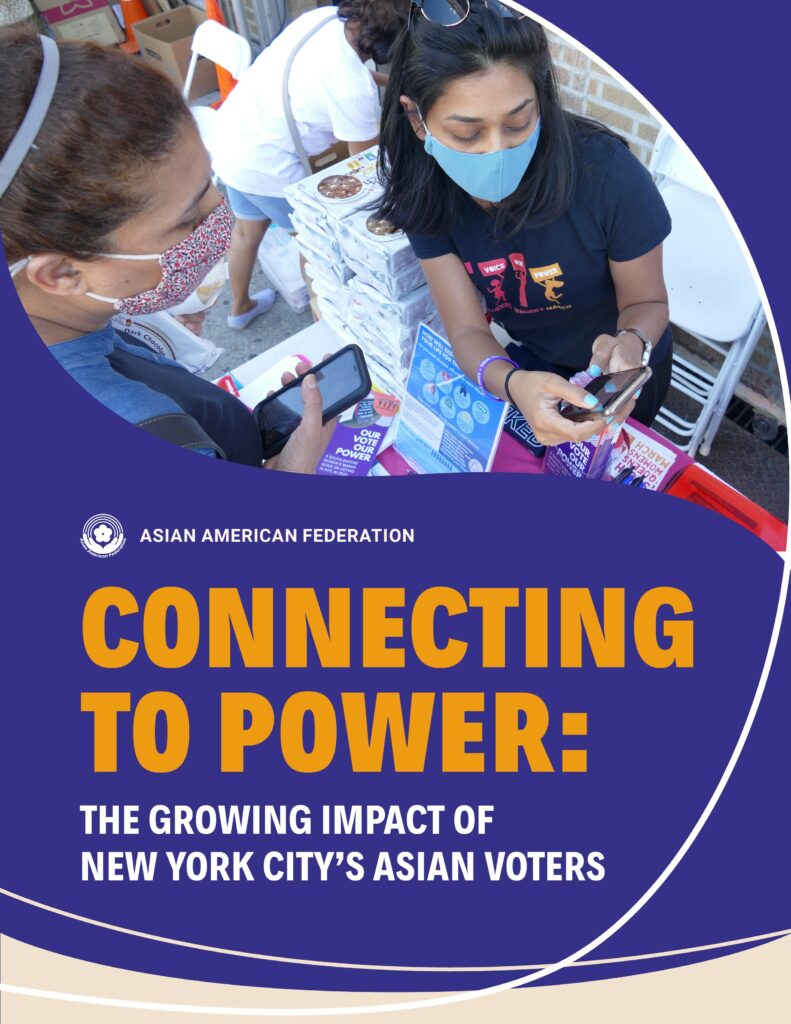 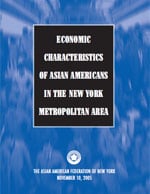 We have been able to use our cultural expertise to break down barriers to participation in the Asian American community. Effective in-language communication and training, a deep reach into the community, and strong partnerships helped us to achieve above average participation in the 2020 Census from New York’s Asian American community. Even in a year when Covid-19 made in-person canvassing almost impossible, AAF delivered Asian self-response rates on Census 2020 that were higher than the city-wide average.

Receive updates on our work and invitations to our events